The Challenges of International Litigation with Links to South Africa

In this Learn from the Masters issue we are in conversation with Private Law and Civil Litigation expert Anthony Kennedy on the attraction of the Republic of South Africa as a place in which to litigate disputes and some of the difficulties which multi-national companies and other sophisticated parties may face with the law governing the taking of jurisdiction in the Republic of South Africa.

Anthony also offers his perceptions of some of the difficulties arising out of the enforcement of foreign judgments in South Africa.

Anthony Kennedy is an Associate Member of Searle Court Chambers in London; A lecturer on the Bar Professional Training Course at BPP University Law School, specialising in Commercial Dispute Resolution, Civil Litigation and Evidence and the Resolution of Disputes out of Court; A Non-Stipendiary Lecturer in Roman and Contract Law at St Edmund Hall, Oxford; and a Retained Fee-Lecturer at Somerville College, Oxford. He co-authored Commercial Litigation in Anglophone Africa: The Law Relating to Civil Jurisdiction, Enforcement of Foreign Judgments and Interim Remedies (Juta) with Andrew Moran. 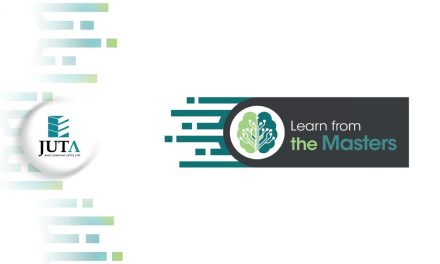 The Effect of COVID-19 on Business Interruption, Insurance Risk Defined and the New COFI Bill

The Impact of COVID-19 on Schools and the Education System: The future of teaching and learning in education