The Constitution of the Republic of South Africa, 1996 creates the legal universe in which government and society exist, giving legal meaning to all acts and actors in that universe. It is intended to be comprehensive and robust enough to respond to whatever may arise beyond the moment of its creation. It caters to many extreme contingencies, including war, invasion, natural disasters, and other catastrophes. Of course, the Constitution did not specifically envisage COVID-19, but it frames, constrains and enables the response to it.

Like other modern constitutions, our supreme law serves two main purposes: it guarantees certain human rights, and its structures, empowers, and limits the state. In this new coronavirus reality, large sections of the government have suspended operations, and many of our rights and freedoms have been severely curtailed. If the Constitution has not been cryogenically frozen, how does it apply now?

Contrary to a common misconception, a ‘state of emergency’ as provided for in s 37 has not been declared by Parliament. Reportedly, the government seriously considered doing so but decided not to declare a state of emergency, at least at this stage. Rather, on 15 March 2020, the Minister of Cooperative Governance and Traditional Affairs, Dr Nkosazana Dlamini-Zuma, declared a national state of disaster under s 27(1) of the Disaster Management Act 57 of 2002. The constitutional difference between a state of emergency and a national state of disaster is profound. At its core, the difference is between a world of ‘derogations’ under s37 of the Constitution or a world of ‘limitations’ under s 36.

During a state of emergency, legislation may derogate from (that is, suspend) rights in the Bill of Rights temporarily. This requires Parliament to pass legislation that expressly declares that it is suspending certain rights for a certain period of time. This is not a constitutional blank cheque. Parliament may only derogate from rights subject to certain conditions, including that: the derogation is strictly required by the emergency; it is consistent with South Africa’s international law obligations; the derogation is published in the Government Gazette; and that it does not purport to derogate from certain non-derogable rights identified in the Constitution. However, South Africa has not (yet) declared a state of emergency, and so no derogation are permitted.

As both Ngcukaitobi and de Vos observed, our state of the emergency regime is better suited to security-related emergencies than public health ones, as it may only be imposed to ‘restore peace and order’. Also, a state of emergency may only be declared and extended by Parliament, which is impractical where Parliament is suspended. These features of s 37, and the awful history of the abuse of states of emergency by the apartheid state, may have informed the government’s decision not to declare one.

Outside of a state of emergency, none of the provisions of the Constitution are suspended. They continue to apply fully and to impose obligations on the state and other actors. While the state may not derogate from – or suspend – constitutional rights, it may still limit them if such limitation is justifiable under the proportionality test of s 36. Government is sharply aware that it is acting to limit rights. In fact, Justice Minister Ronald Lamola read out s 36 in full at an early press conference before lockdown.

Having declared a national state of disaster, the government has introduced a still-growing raft of regulations with sweeping effects on constitutional rights. The regulations do two main things – first, imposing restrictions on various activities for the purpose of slowing the spread of COVID-19 and mitigating its indirect effects, and, secondly, granting exemptions to various sectors and actors from how they are normally regulated. The most significant ‘restriction’ regulations are obviously the ‘lockdown regulations’ themselves, but there are several others, such as restrictions on air travel, price increases, and excessive pricing promulgated by the relevant Ministers. ‘Exemption’ regulations have been promulgated in relation to banking, public finance management, retail property, and the healthcare sector itself. These are intended to prevent widespread regulatory breaches. They are also intended to enable ‘essential services’ to operationalise the national COVID-19 response, for example, allowing banks to grant credit and payment holidays in ways that would normally be unlawful. Importantly, the lockdown regulations were amended to designate services rendered by the government (all branches and spheres) as ‘essential services’, although in practice government departments have suspended non-essential functions.

The regulations are far-reaching and resemble the state of emergency regulations. They prohibit or mandate specific conduct, and impose criminal liability for certain breaches, thus substantially limiting constitutional rights. Section 36 only permits this if it is affected by a law of general application and is reasonable and justifiable. The requirement of a law of general application serves the rule of law. It ensures that government officials may not impose new restrictions on rights simply by adopting a policy or instituting a new practice not authorized in law. Here, limitations are in the form of regulations made by several Ministers, without the involvement or oversight of Parliament that would normally take place. Regulations (and other forms of delegated legislation) constitute laws of general application and may limit rights, subject to s 36 (Larbi-Odam v MEC for Education (North-West Province) para 27).

The limitations inquiry is not a one-size-fits-all approach where the ubiquitous threat of COVID-19 automatically justifies the web of new regulations. The various regulations limit specific constitutional rights in different ways. Every strand on the web must satisfy s 36. Moreover, the onus lies on the state to justify a limitation under s 36 and, if the justification depends on facts, to put up the necessary evidence (Minister of Home Affairs v NICRO para 36). The situation is not static and whether specific limitations are justifiable may change as the COVID-19 threat grows or recedes, and as the impact of lockdown changes with time.

Ensuring the continued possibility of access to courts under s34 of the Constitution (including legal challenges to COVID-19 measures), Chief Justice Mogoeng made a statement that the courts must remain partly operational. The Minister of Justice has issued detailed directions to this effect. The lockdown regulations were also amended to provide for a ‘COVID-19

Designated Judge’, responsible for overseeing the surveillance and data-gathering efforts in connection with COVID-19. Former Constitutional Court judge Kate O’Regan has been appointed to this role.

While the COVID-19 Designated Judge has a specific role to play in safeguarding the right to privacy, the regulations limit a wider range of rights, including freedom of movement, freedom of trade and occupation, property rights, education, and others. Other potential challenges will lie in the ordinary justice system. Already, challenges have been brought to the lockdown itself (dismissed by Constitutional Court), the exclusion of baby clothes from essential goods (regulations amended to include them), a complaint by NEHAWU of a failure to provide adequate personal protective equipment (dismissed by Labour Court) and most recently to the ban on liquor sales (pending).

In addition to judicial scrutiny, executive action would ordinarily be subject to parliamentary oversight. However, Parliament suspended activities in mid-March, with the National Assembly sitting on 18 March to consider the Division of Revenue Bill and the National Council of Provinces sitting for the last time on 19 March. However, the Speaker and party Chief Whips have been working to re-establish parliamentary oversight of the executive driven response to COVID-19. On 14 April, the Chief Whips Forum announced that Speaker Thandi Modise has identified specific parliamentary committees whose portfolios are directly affected and has framed a new rule to enable them to hold virtual meetings. The Speaker and Chief Whips are also exploring similar possibilities for the National Assembly to enable further accountability of the executive response.

Jason Brickhill is an advocate, author, and activist. He teaches human rights law at the University of Oxford, where he is completing a DPhil in law as a Clarendon Scholar and is an Honorary Research Associate at the University of Cape Town. He is an advocate at the Johannesburg Bar and the former Director of the Constitutional Litigation Unit of the Legal Resources Centre. His publications include Public Interest Litigation in South Africa (2018) and the co-authored work, Constitutional Litigation (2013). 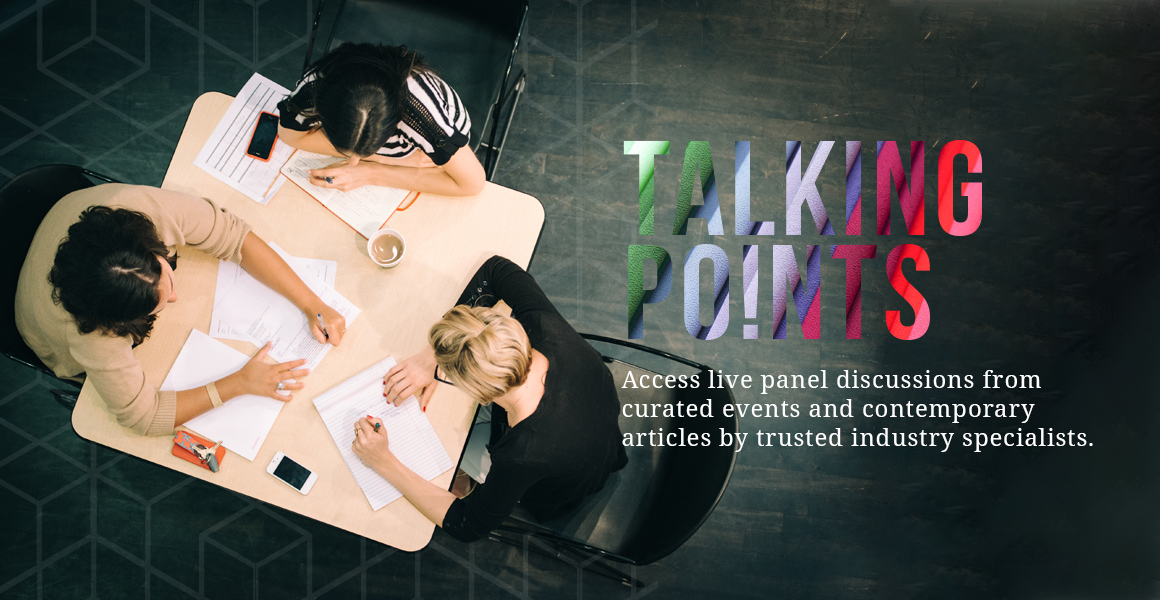